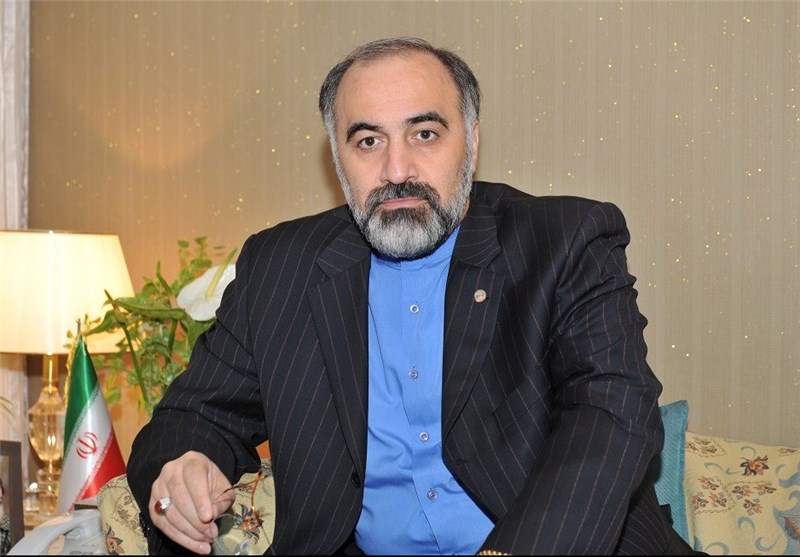 The new Iranian year, which began on March 21, has been named by Leader of Islamic Revolution Ayatollah Seyed Ali Khamenei as the year of “Support for Iranian Products”. In general, supporting national products is expected to improve the level of Iran’s exports, however, regarding the current conditions at domestic foreign exchange market, puts the idea under some disputations.

In mid-February, Iranian forex market experienced the biggest and (un)expected crackdown on foreign exchanges and rial depreciation within the past six years. At the time, U.S. dollar broke all records and jumped to almost 50,000 rials in Tehran’s currency exchange shops, while it used to be bought almost 37,500 rials earlier in past April, 38,000 rials in past September, 41,000 rials in past December and 43,000 rials in early January, 2018. Dollar went on its upward trend and its official rate currently stands at about 48,940 rials and its free market rate is above 51,000 rials.

Some including Mehdi Poorghazi, the head of Industry and Mine Commission of the Tehran Chamber of Commerce, Industries, Mines and Agriculture (TCCIMA) believe that increase in foreign exchange rate will boost exports of Iranian products. Proponents of foreign currency rate increase also refer to Central Bank of Iran’s latest data, according to which Iran’s Export Price Index (EPI), a factor which is affected by foreign exchange rates and global commodity prices.  The index stood at 323.1 in the 11th Iranian month of Bahman (January 21-February 19, 2018), registering a 7.5 percent increase compared to the preceding month and a 33.5 percent rise compared with last year’s corresponding period. The average EPI during the 11 months to Feb. 19 witnessed a 19.4% growth year-on-year, IRNA reported.

In contrast, critics express that any growth in foreign exchange rate will not only help exports of national products but also it will increase their total costs and makes them more expensive than the imported similar goods.

The Tehran Times asked the Iranain economist and President of Iran World Trade Center Mohammad Reza Sabzalipour, through an e-mail interview, to shed light on the issue.

As he described, Iranian non-oil products are categorized in three groups: industrial and manufactured goods, traditional goods including hand-woven carpets, handicrafts, and etc., and agricultural products such as pistachio, almond, saffron, and some kinds of vegetables.

Increase in foreign exchange rates will not have an equal impact on the named categories, Sabzalipour underlined.

“Foreign exchange fluctuations and any increase in forex rates, will have the highest impact on industrial and manufactured goods. The required raw materials and the utilized machineries to manufacture such products are mainly imported and foreign currency rate growth will boost their final production costs making them more expensive than imported similar products. This will, in result, push up general inflation rate, make Iranian consumers unsatisfied, and reduces Iranian products ability to compete their foreign rivals.  Besides, Iranian exporters will have difficulties with marketing and selling Iranian products in international markets, exports of Iran-made products will decline, Iran’s non-oil revenues will shrink, and trade balance will turn negative in favor of imports,” he explained.

“In addition to the harm that forex rate augmentation will make to domestic production and industrial sector, it will also lead into unemployment of domestic workforce when Iranian producers will not be capable of selling their products neither in nor out of the country to pay their employees or clear their banking loans,” he added.

However, as Sabzalipour believes, the impact of the growth in foreign exchange rate will not be so tangible on domestically produced traditional goods or agricultural products for there are less reliable on imports of raw materials from foreign countries.

“It is worth mentioning that the major part of Iran’s non-oil exports goes to export of industrial and manufactured goods, which is about 80 percent of the country’s total non-oil exports. Therefore, the ongoing increase in foreign exchange rate and depreciation of rial will

make Iran’s economy incur a huge and uncompensable loss leading it into recession, inflation, joblessness and more of banking arrears,” he added.

According to a report by ISNA, $48.58 billion of non-oil products were supposed to be exported during the first eleventh months of the previous Iranian year 1396 (ended on March 20, 2018), while the exported value of non-oil goods in the said time reached $41.69 billion, i.e. about $6.89 billion less than the predicted amount. The question, here, is if the government would be able to create balance between the value of imports and that of exports, considering the ever-increasing rial depreciation.

Confirming the $7-billion trade deficit, Sabzalipour referred to the latest data announced by Head of Iran’s Trade Promotion Organization (TPO) Mojtaba Khosrotaj in a televised interview on April 5. “Based on the recent data published by Islamic Republic of Iran Customs Administration (IRICA), Iran’s non-oil foreign trade stood at $101 billion in 1396, including $54 billion of imports and $47 billion of exports,” he quoted Khosrotaj as saying.

Thus, trade balance in 1396, despite the published official data showing economic growth and the achievements of implementation of the Joint Comprehension Plan of Action (JCPOA), has been negative, Iran WTC President concluded.

The official noted that the $7-billion trade deficit does not embrace the value of smuggled goods into the country, which, as estimated by official data, is about $15 billion to $20 billion annually. “Iran, in fact, imports $70 billion to $75 billion of non-oil goods not $54 billion, therefore, the trade deficit is more than $20 billion not the estimated $7 billion,” Sabzalipour said.

As he suggested, to reach a positive trade balance, the government needs to prepare a proper budget plan and earn all the predicted income in it. It should also facilitate exports of non-oil goods to gain the foretasted non-oil revenues by exporting manufactured and industrial products as well as services. The government is also recommended to advance its economic cooperation with foreign countries, in specific Industrial Westerners and to remove all unreasonable barriers on the way of quality foreign products, he added.

To cut the long story short, increasing foreign exchange rates cannot improve exports per se in the long-run although it can increase traders’ income temporarily. Any growth in foreign currency rates will push up the costs of supplying raw materials and importing goods. Exporters, thus, do not prefer a sudden upsurge but an incremental increase of foreign currency rate, which is in clear correlation with domestic and foreign inflation rates and brings them a rather stable economic situation besides a predictable future./End of news 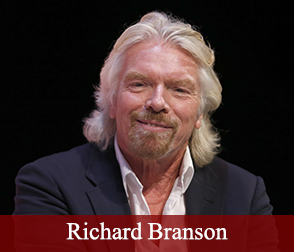