Ruhollah Latifi said 26 percent of Iranian exports in the previous year was destined for China.

China has become Iran’s top trade partner both in terms of exports and imports in the past 12 months, he added, noting that 25.3 percent of the total imports in the previous Iranian year came from China, worth $9,761 million.

The foreign ministers of Iran and China on Saturday signed a 25-year agreement to develop cooperation between the two countries in various fields.

The Iran-China Comprehensive Strategic Partnership was announced in a joint statement during a visit by Chinese President Xi Jinping to Tehran in 2016. 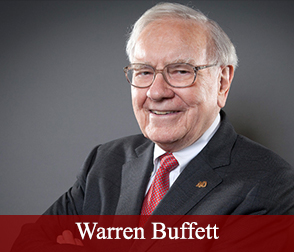