Iranian President Hassan Rouhani said that after the victory of the Islamic Revolution, the country adopted an approach of giving priority to developing ties with regional nations.

The Islamic Republic, from its very inception, has been calling for unity and independence and a “Look East” policy and standing with regional nations to eradicate war and violence, Rouhani said in a meeting Thursday with a group of elites, religious clerics and leaders of the Muslim community in the Indian city of Hyderabad.

The president also said problems in Muslim countries cannot be solved through the barrel of guns and military means, adding there is need for logic, reasoning and dialogue to sort them out.

“We do not want to have any gap with any Muslim country or regional states and friendly nations,” he said.

He further referred to plots hatched to undermine Muslim unity and said the West has created Takfiri outfits that have nothing to do with the holy faith of Islam in a bid to sow discord among Muslims.

“The Western world has made Muslim countries preoccupied with themselves through creating discord among them,” he said.

The West, Rouhani said, has created split among Muslims and established groups in the name of Islam and Jihad that have nothing to do with Islam and are known as Takfiri outfits.

“The existing differences are while Shiites and Sunnis lived brotherly together for centuries, where in Iraq and Syria all religions had peaceful coexistence,” Rouhani added. 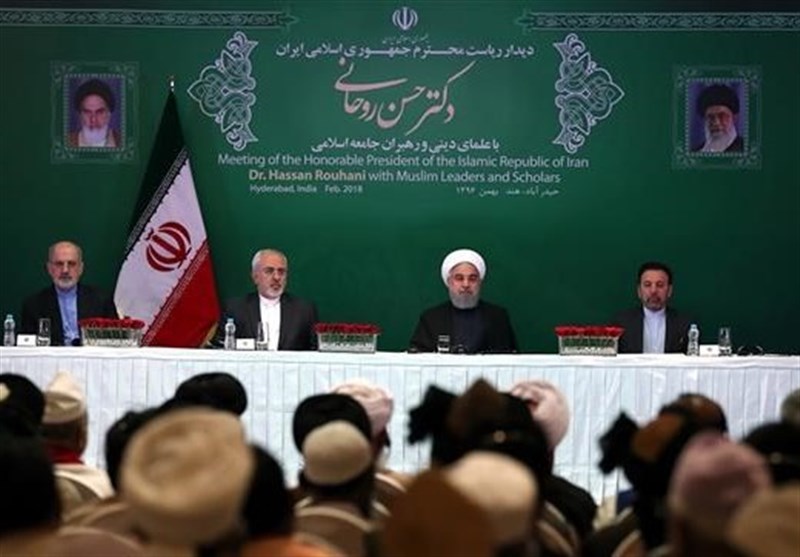 Rouhani has traveled to India at the head of a high-ranking politico-economic delegation.

Tehran and New Delhi are expected to sign almost 15 agreements on trade and economic cooperation during Rouhani’s three-day visit to India.

Rouhani will meet Indian Prime Minister Narendra Modi on Saturday when both are expected to sign an agreement allowing India to run operations in the first phase of the Chabahar port project.//End of News 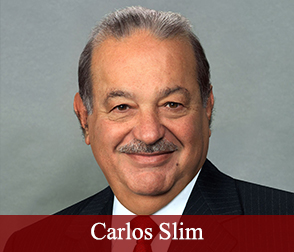